startup vs start-up vs start up - which is correct? 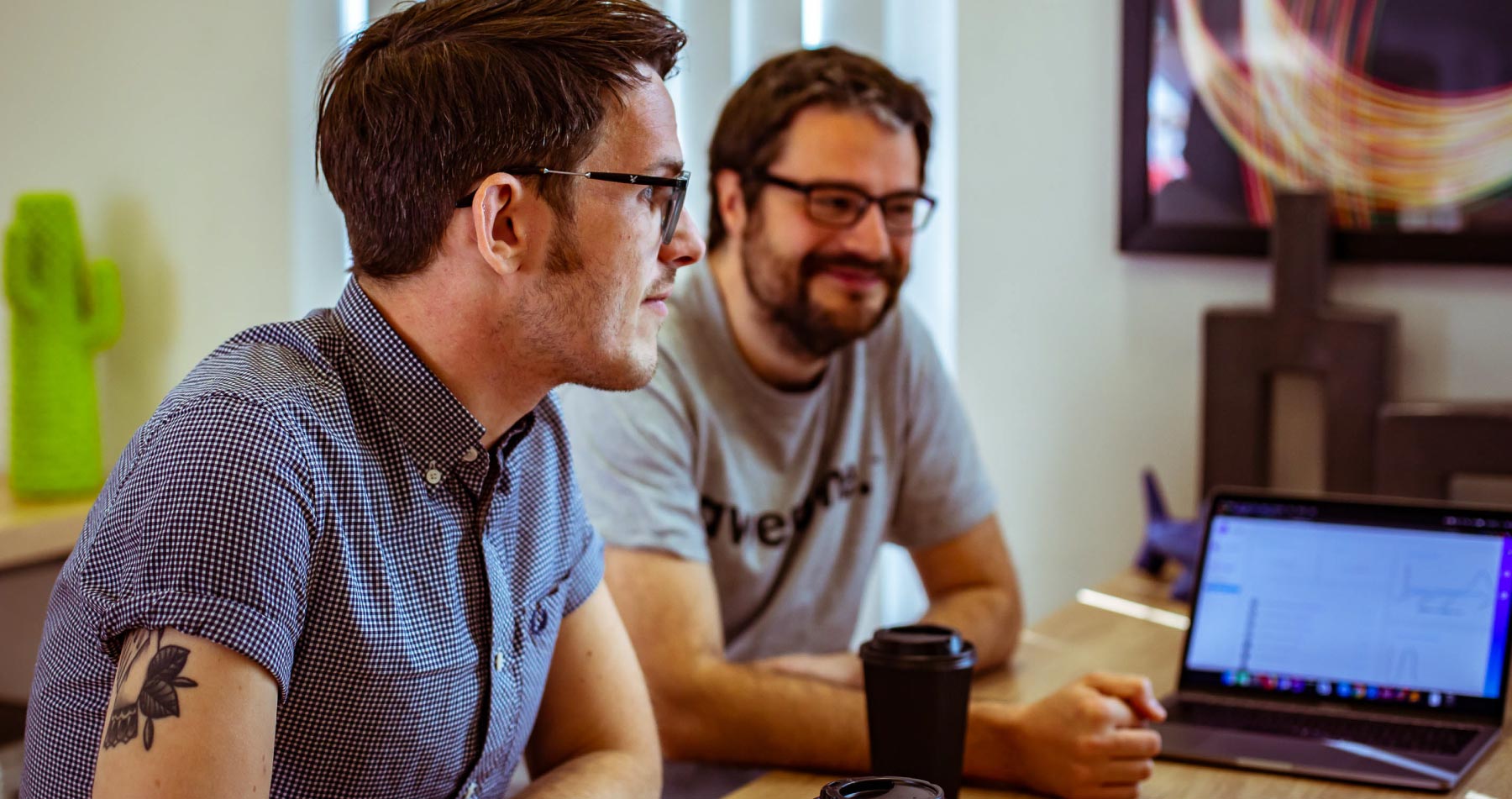 The term 'startup' is one that gets used a lot in business, but what is the correct spelling? Is it one word? Is it two words? Is it startup, start-up or start up? Our marketing team encountered this grammatical dilemma while discussing our new startups service in the (virtual) office.

We put out a poll to our friends on social media in the hope of resolving it quickly, but this made things even more complicated:

We are perfectionists when it comes to spelling and grammar (as well as pretty much everything else) so decided we had to get to the bottom of it. We went on a journey back in time to see when the term startup originated and how its usage has evolved.

Google’s Ngram Viewer tool shows that the ‘start up’ has little support so we removed it from our investigation. It also shows that the term’s popularity picked up after the war and peaked in the late 90s, coinciding with the dot-com bubble. The popularity of ‘startup’ and ‘start-up’ grew in tandem and remain equally popular in literature today, so cannot be used to establish which is right.

The Cambridge Dictionary uses ‘start-up’ and defines it as a small business that has just been started. Is it settled then? Unfortunately not, The Economist, Wikipedia and The Wall Street Journal all use the non-hyphenated version. You will also notice that if you Google start-ups, it will autocorrect to startup.

Like many new words that enter the English language, its meaning (as well as spelling) has evolved over time. The debate about which is correct rumbles on, but the truth is, it does not make much difference.

Startup is the industry norm for those working with new and small businesses, as well as being more popular in general (which is why we opted for it). However, as long as you choose a variant and use it consistently, both are acceptable.