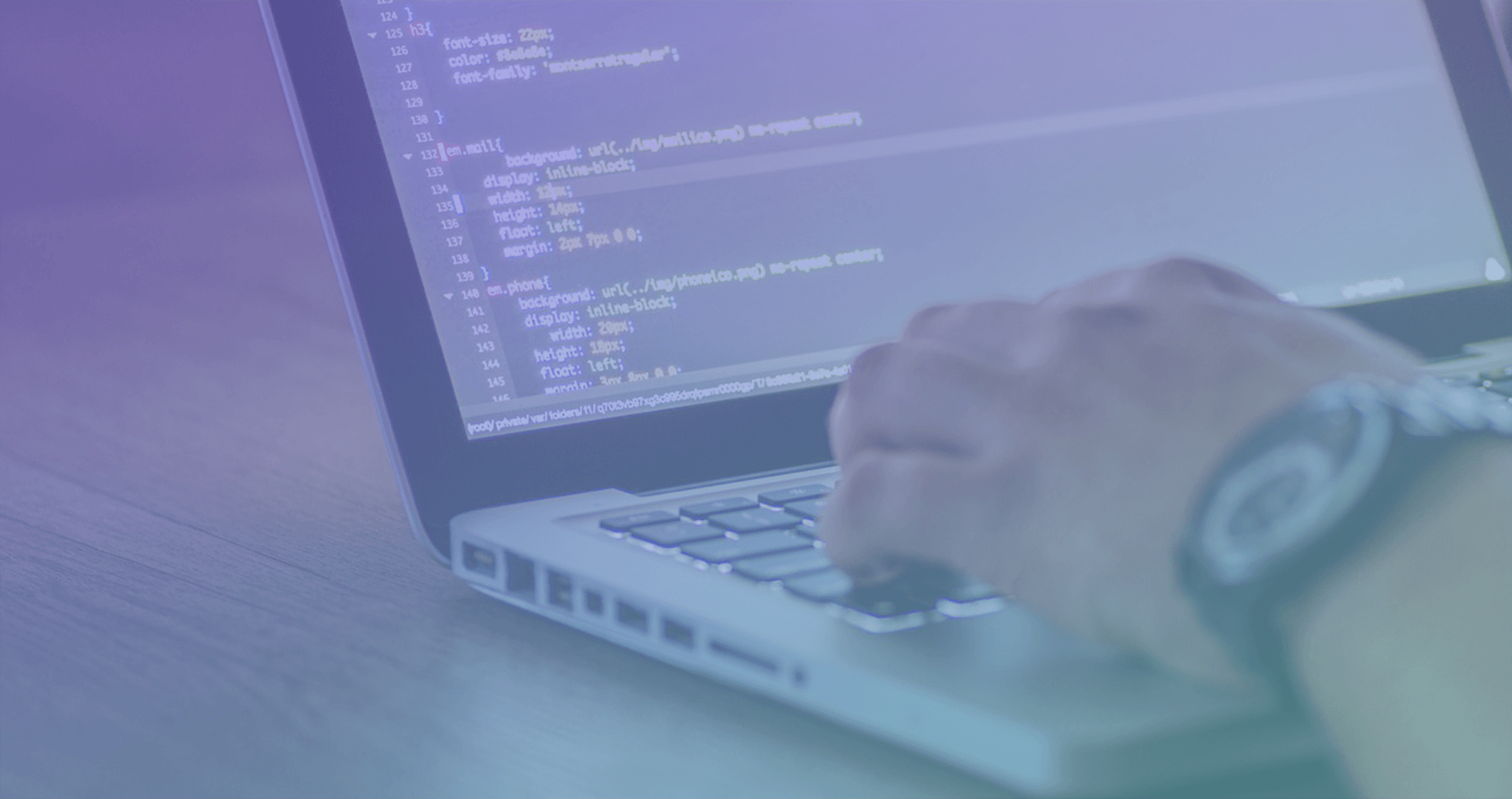 Web apps and mobile applications are part of our everyday lives. 140 billion mobile apps were downloaded in 2019. We expect issue-free experiences while using apps, which is why it is so frustrating when they do not work as intended. But fear not, there are many forms of app testing that reduce bugs and increase efficiency.

Whether it is cockroaches or app crashes, bugs are never a welcome sight. Bugs in web and mobile apps come in the form of slow load times, crashes, freezing issues and vulnerabilities. Usually, bugs are exterminated by knowledgeable developers across the world, who kill millions of these nuisances every day. However, occasionally some slip through. They wreak havoc on businesses, individuals and wherever they rear their ugly head.

There are a range of testing processes that developers can use to reduce the number of bugs in software and improve the performance of an app. These are some of the types of testing and the benefits they offer.

Automated testing is a software testing technique that compares an expected outcome with the actual outcome. There are a number of ways to achieve this, including writing test scripts or using automation software. It comes in handy when carrying out regression testing (verifying new code does not impact the existing functionality).

Automating tests often comes with a higher initial outlay, but once the scripts are written, they can be executed an unlimited amount of times. This saves many hours of repetitive manual testing, as well as finding errors quicker than performing it manually. 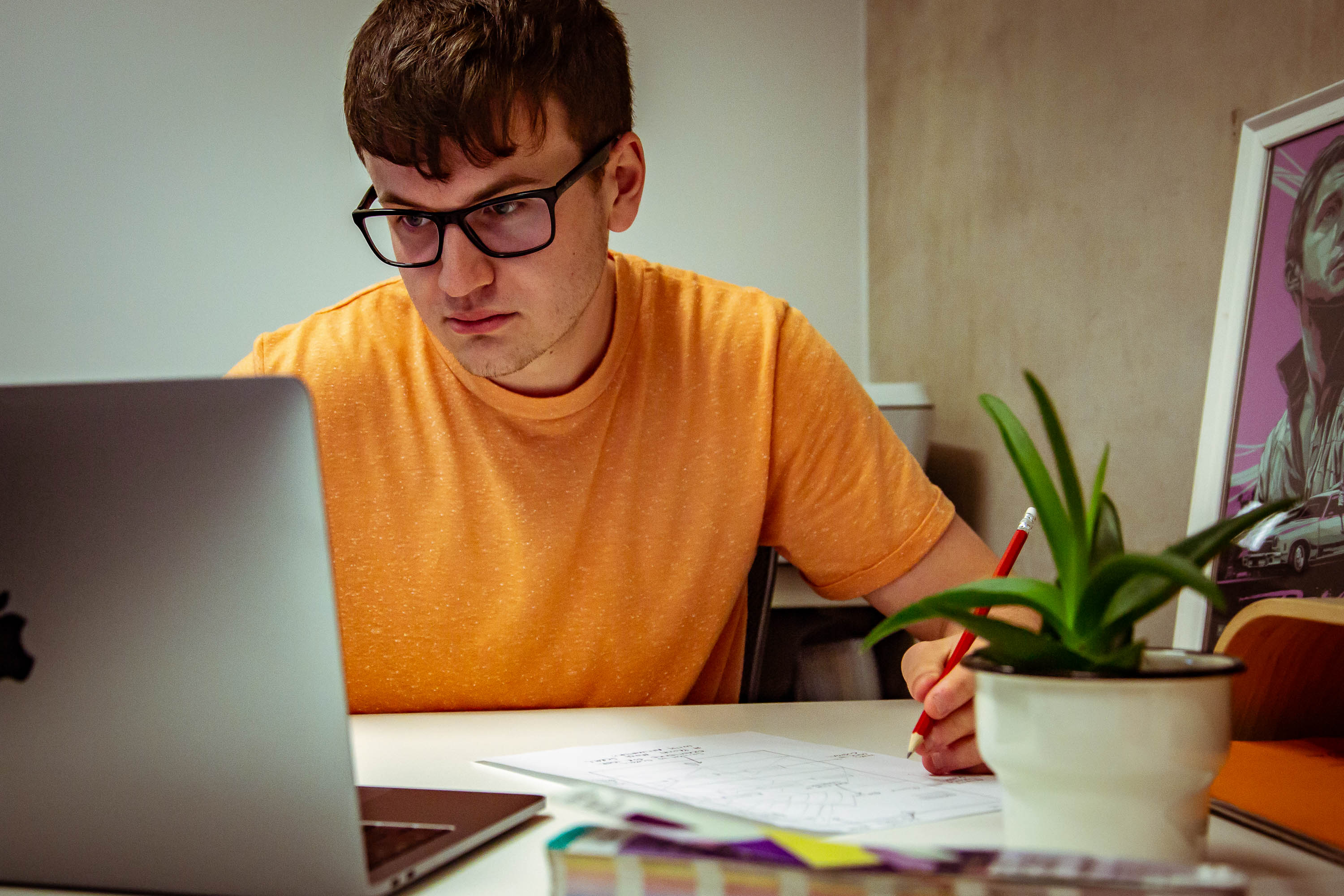 Software cannot evaluate the look or feel of an application, or think of unusual circumstances that may throw up an error. In addition to this, the irregular behaviour of users mean that automation cannot be applied in all situations.

End-to-end testing comprises of a journey through the entire product from beginning to end. These tests are often based on UI/UX wireframes that simulate the different user-journeys a customer may embark on.

It is a good way of testing the performance of an end product, as simulating a real user-journey allows you to view the app from the consumer’s perspective, testing all the elements along the way. Another benefit is that end-to-end testing often does not require technical knowledge, testers can just use the app as normal and report any errors they encounter.

Acceptance testing is performed to establish if the mobile or web app has met the project specifications. It is an important part of the process as it decides whether the application is approved or not. It is usually carried out by the client, who has the final judgement on whether the final product is signed off. 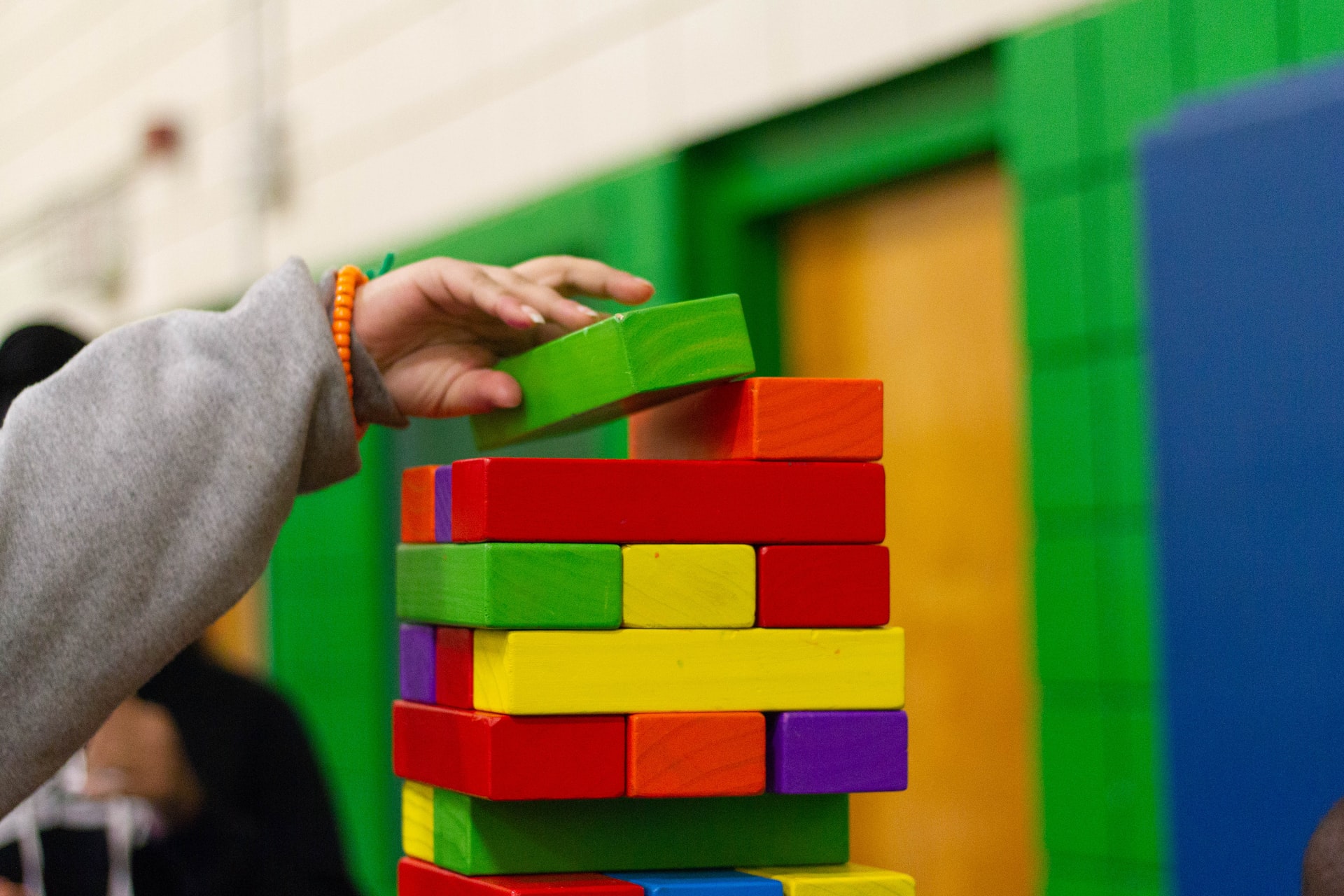 The testing of individual components within a mobile or web app project is called unit testing. This is undertaken throughout the software development life cycle, validating that each part of the code performs as expected. There are two ways of carrying out unit-testing: test driven development and traditional development.

Test driven development is the process of creating a test before writing any code, then writing code to pass the test. The project only progresses once the written code passes the test. Traditional development is where the tests are completed after each section of code.

Unit tests help identify bugs early on in the project cycle, which helps save costs later down the line. Some tools such as the Laravel framework feature built-in unit testing toolkits, making it easy to unit-test. This is why Laravel is our top choice for developing apps and APIs.

Testing is an integral part of the software development life cycle. The amount of testing and appropriate method varies with each project. However, thorough testing throughout the development stage ensures maximum efficiency, happy users and a successful project.

Our iOS app and web development project with Guest Porter required extensive tests, culminating in real-world trials at train stations across London. Check out the case study to see our process and the positive outcome we achieved.